Started racing in approximately 1988 in my street car in “Street” class and then moved to the “E.T Heavy” class in about 1990 with a dedicated drag car…the car I still race today. I have raced mostly in NHRA Division 3 for the majority of years and have been a part of the yearly “Bracket Finals-Team” from 2001 through 2016. I won the Sportsnationals at Beech Bend in 2001 in which I was awarded my first NHRA “Wally” and won 2 more of these in 2006 and in 2008. One from Windy Hollow Dragway and the other from Chandler Motorsports Park. I finished 3rd place overall in Pro category in 2011 and 2012 with really close series points racing and finally sealed the deal in 2013 with an overall Pro Championship. I raced at 3 of the “Pinks All-Out” races in Montgomery, Alabama, St. Louis, Missouri and Memphis, Tennessee but never made it into the “show”.

Started racing at age 18 on the streets and then moved onto an actual track. Moved up to Street then Heavy then Pro classes. Tried my hand at some of the southern style “Footbrake” classes in the 1964 Chevelle in 2016-2017.

In 2013 winning 1st place in points in PRO category at Chandler Motorsports Park. 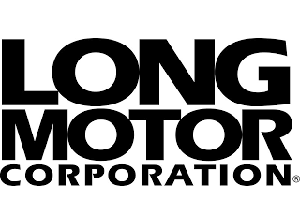 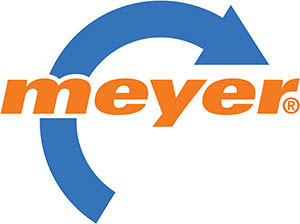 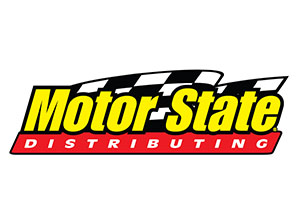 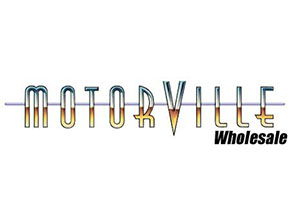